Shopping Cart
Your Cart is Empty
Quantity:
Subtotal
Taxes
Shipping
Total
There was an error with PayPalClick here to try again

Thank you for your business!You should be receiving an order confirmation from Paypal shortly.Exit Shopping Cart

The Kousa Dogwood-Cornus kousa, is a small tree that ranges in height from 20 to 30 feet tall when mature.  It grows in an erect form with a single short trunk and low hanging branches that often reach to the ground, the crown is round and broad, usuallt as wide as it is tall.  The Kousa Dogwood was originally introduced from Asia but is now widely cultivated in the Eastern portions of the United States as far West as Minnesota, Missouri and Arkansas.  It is most easily recognized by the combination of opposite leaves, flower clusters that are long, rounded, pointed near the tips, and creamy white in color. 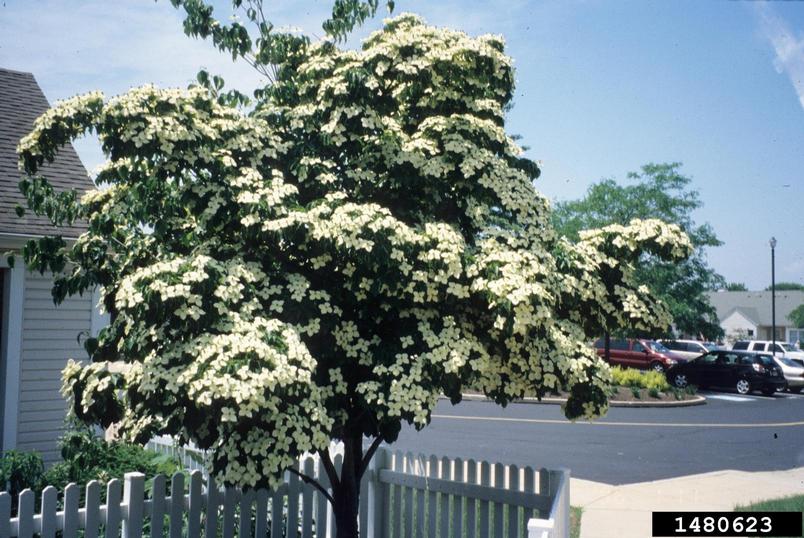 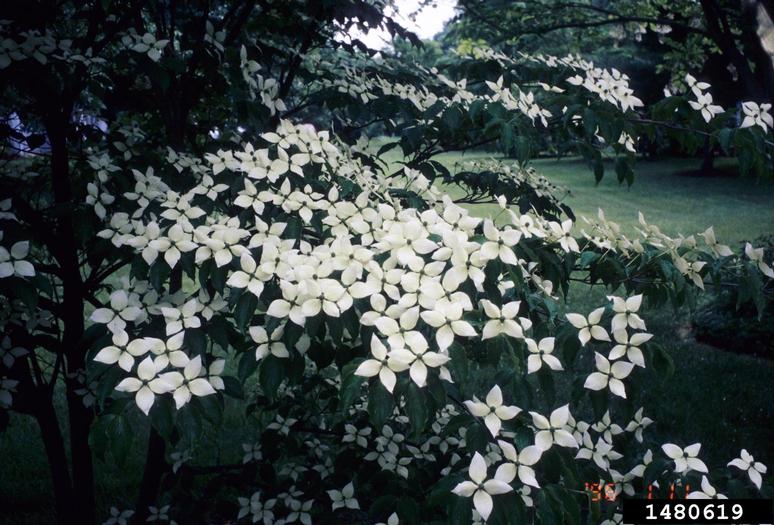 The bark of the Kousa Dogwood is smooth and a uniform gray when young, as they mature the bark begins to exfoliate and become mottled with shades of gray, copper and olive green.  The leaves are opposite, simple, ovate or elliptic with a long tapered tip.  The upper surface of the leaves is dark green and lustrous while the lower surface is a paler green.  In the fall the leaves turn a bright red, orange or purple color.  The flowers are green-yellow borne in compact clusters that are surrounded by 4 large, long pointed, white bracts that can be as long as 5cm.  Blooms appear in late May-June annually.  The fruit is a cluster of small drupes that are fused into a knobby rasberry like form that is usually abut 2.5 cm in diameter, they are red to red-orange in color and mature in late Summer to early Fall annually. 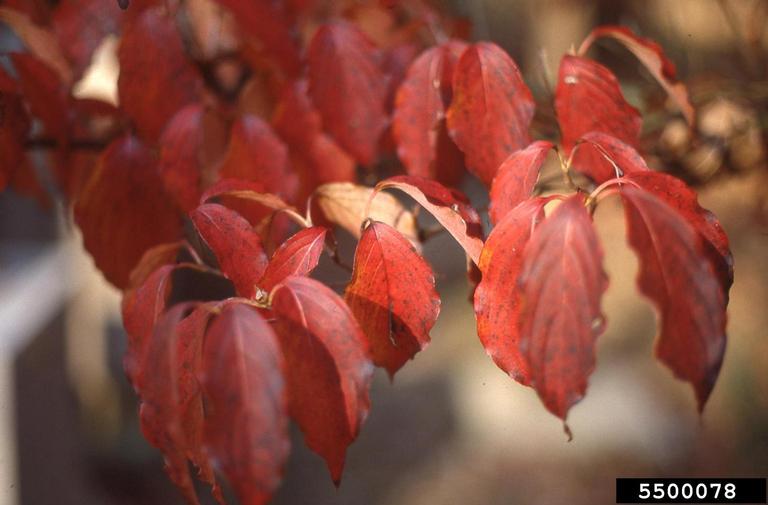 Kousa Dogwood's can be found at most local nurseries and make a lovely addition to any commercial or residential landscape.  They are recommended for hardiness zones 5-8.  They prefer average moisture levels but are also somewhat drought resisitant.  They perform best in full sun to partial shade and can tolerate acidic, loamy, moist, sandy, well drained and clay soils.