With it's unusual large yellow-green strangely textured fruits, the Osage Orange (Maclura pomifera) tree is sure to grab attention. It is called by various alternate names such as Hedge Apple, Horse Apple, Bodock, Bois d'arc, and Monkey Ball. It is considered a medium sized deciduous tree and is native to the United States. It is believed to have originally been found in the Texas, Oklahoma and Arkansas region. It has been naturalized in all 48 continuous states and southern portions of Canada. 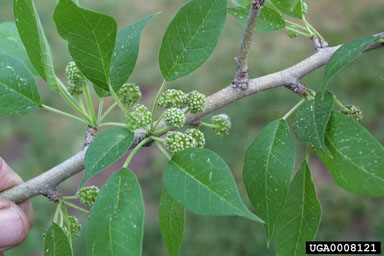 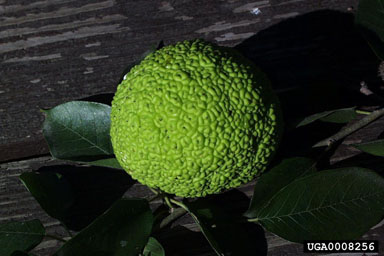 The fruit resembles the texture of a brain and can grow anywhere from 3-6 inches in diameter. The inside of the fruit contains a sticky latex substance. The fruit is not eaten by humans because of it's unusual taste and extremely hard texture. Research has not found the fruit to be harmful to humans. just nearly impossible to eat. Many animals and livestock have been found to snack on this unusual fruit, however it is not a primary food source for any one type of mammal. 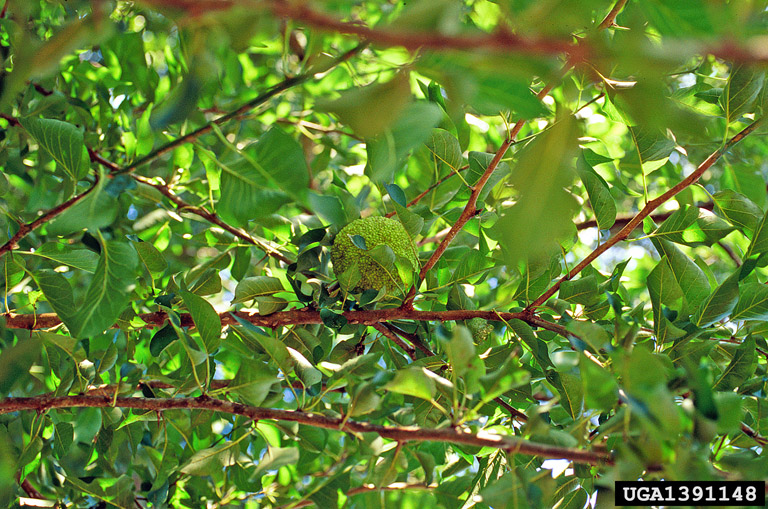 The wood of the Osage Orange is heavy, close grained and dense. It was commonly used by Native American's in Bow making. Today the wood is used to create sturdy hand tools. The wood strengthens over time and withstands rot well.

Reply prednisolone and alcohol
1:48 on 12 November, 2021
Zithromax Dosage For Chlamydia

Reply is cialis generic
1:55 on 9 December, 2021
Zithromax Side Effects Rash